Frank Zane is one of the greatest symbols of bodybuilding ever, winner of three Mr Olympias, he is still considered by many today as the ideal physique.

It measures 1.75m and weighed about 84kg in competition height.

This is the training used by Frank Zane when he won Olympia, based on an ABC division and following the Push / Pull / Legs principle.

Normally I trained three days and rested one, which led to six workouts per week, however, I sometimes took a few extra days a month if I felt the need for a better recovery.

Another interesting detail was the fact that it stretched practically after all the sets the muscle that was working.

Workout A - Back, biceps, forearms and ABS

In this training the first three sets of dead weight were done in a normal way, starting the exercise on the floor, while the final three sets chose to place the bar on a slightly elevated surface.

In addition, taking into account that this was the main exercise of his training, he rested some time between each series to recover.

In the dumbbell-focused bicep exercise, I held the weight for one second at the top with maximum contraction and then descended slowly and in a controlled manner.

His rest day came normally after this training so that the impact of it on the lower back did not affect the squat of the next training. 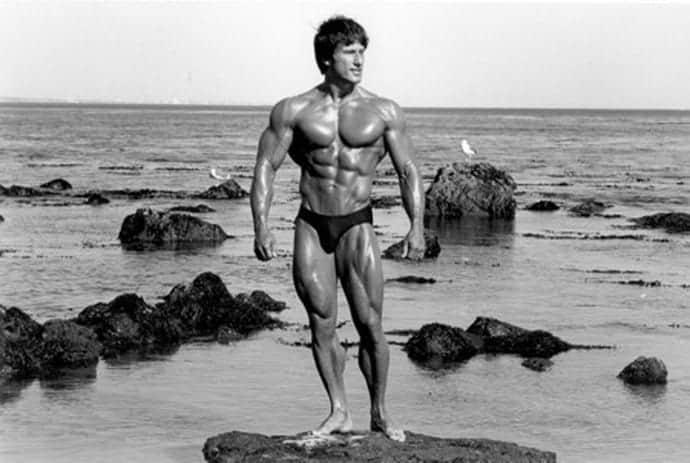 In the squat he chose to go below the parallel, and tried to make the negative phase (descent) as controlled as possible.

In the press I didn't put much weight, preferring to concentrate on going well below the negative phase.

This day did not include lifting legs in suspension in abdominal training.

In the bench press, he opted for a slightly short handle and opted for slow negatives.

In the press inclined to the chest, the inclination of the bench went down with each series, starting at 70º and decreasing one level successively, also making slow negatives here, as in the bench press with short handle.

In the V-grip tricep extension, it held the contraction for one second at each repetition at the peak of the exercise and on the side with a cable sometimes did 3 sets of 12 repetitions without resting. 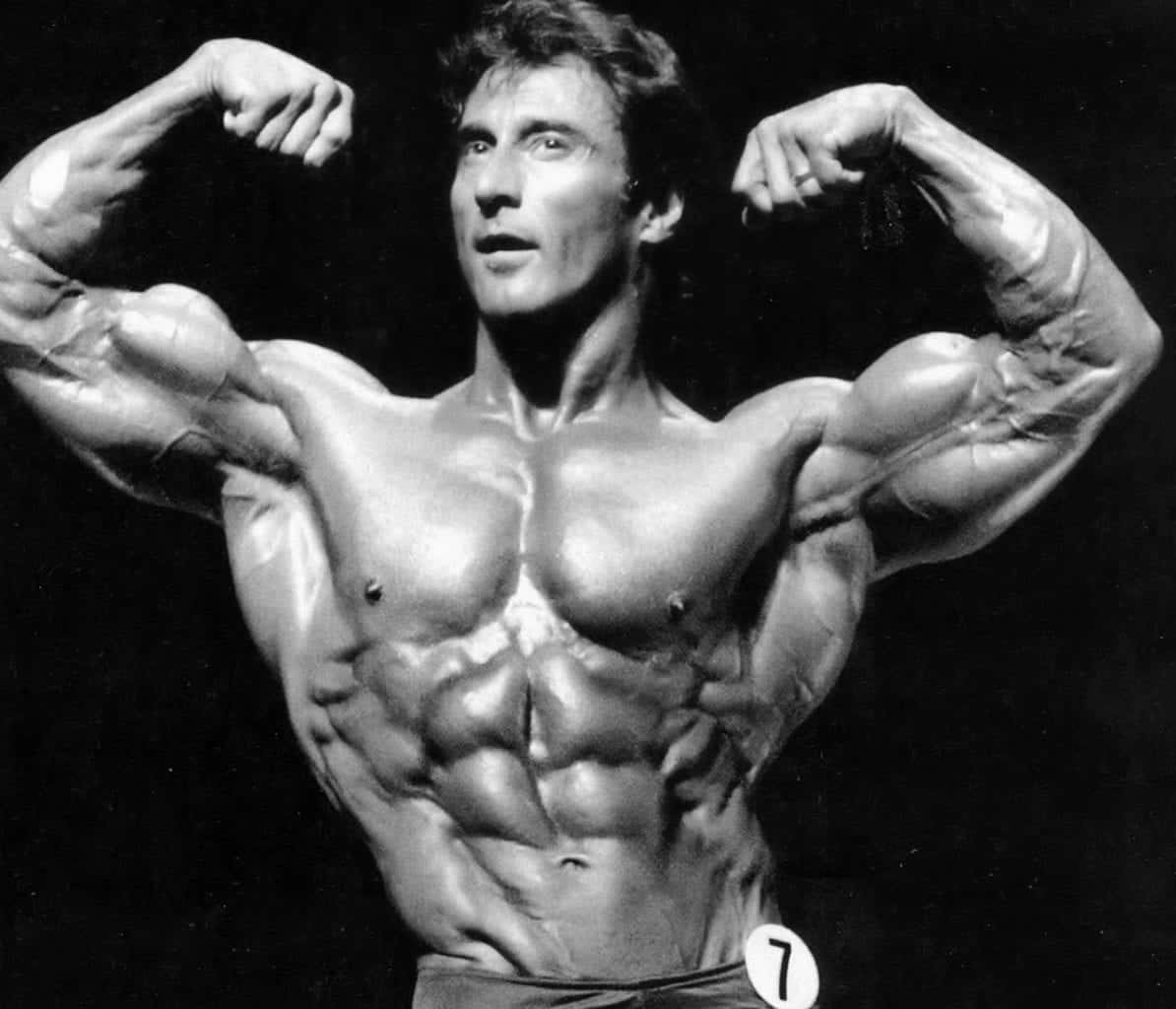 Frank Zane's abdominal training was done at the end of each training session, in a super series, starting with just three exercises and increasing as he approached the competitive season, reaching 1000 repetitions in total per training session in the final phase.

Sometimes I chose to return to the gym later and do the abdominal training separate from the weight training, taking up to 30 minutes.

After the abdominal training, I would go for 15 to 20 minutes on a bicycle or run at a low intensity of 2.4 km. 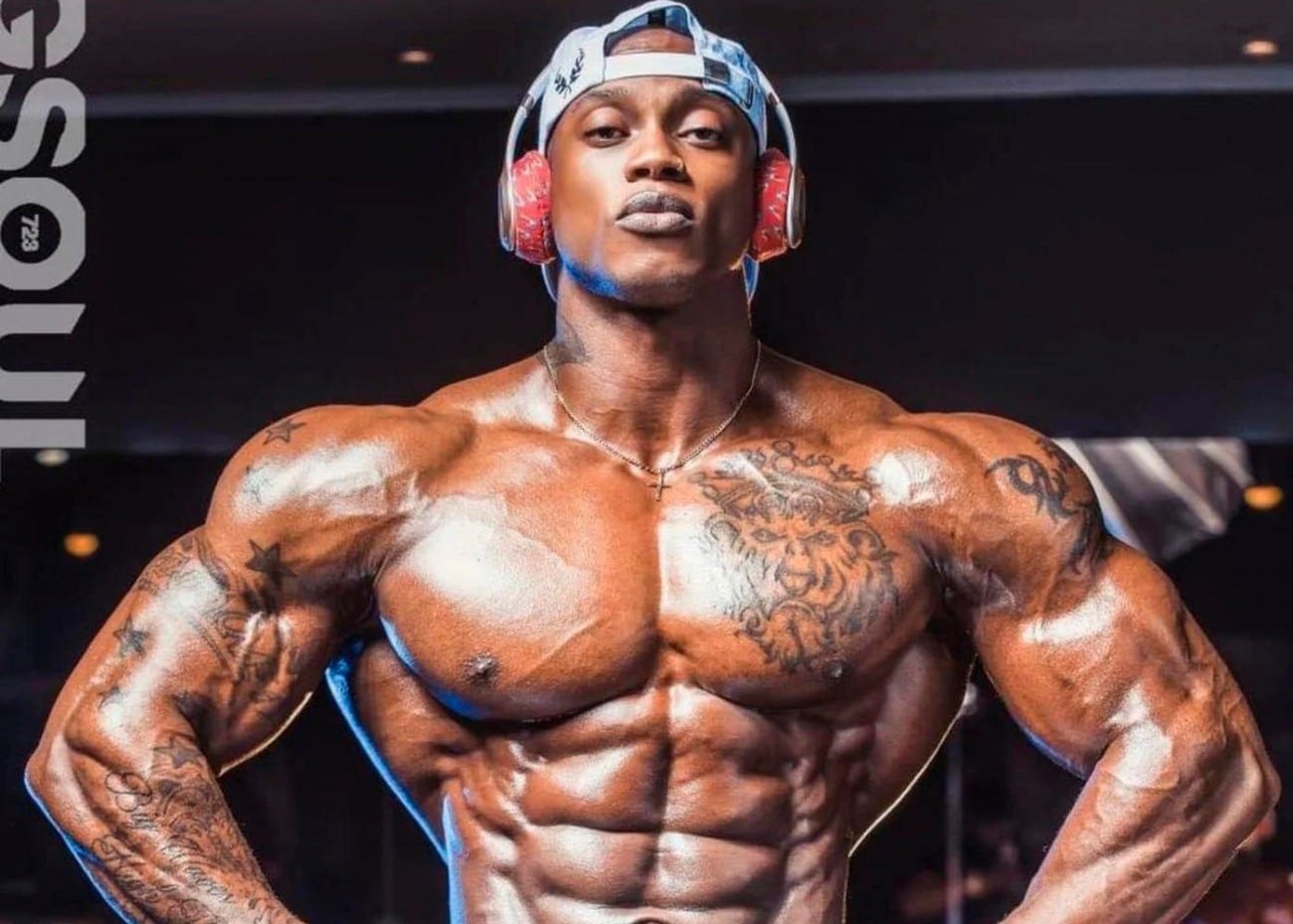 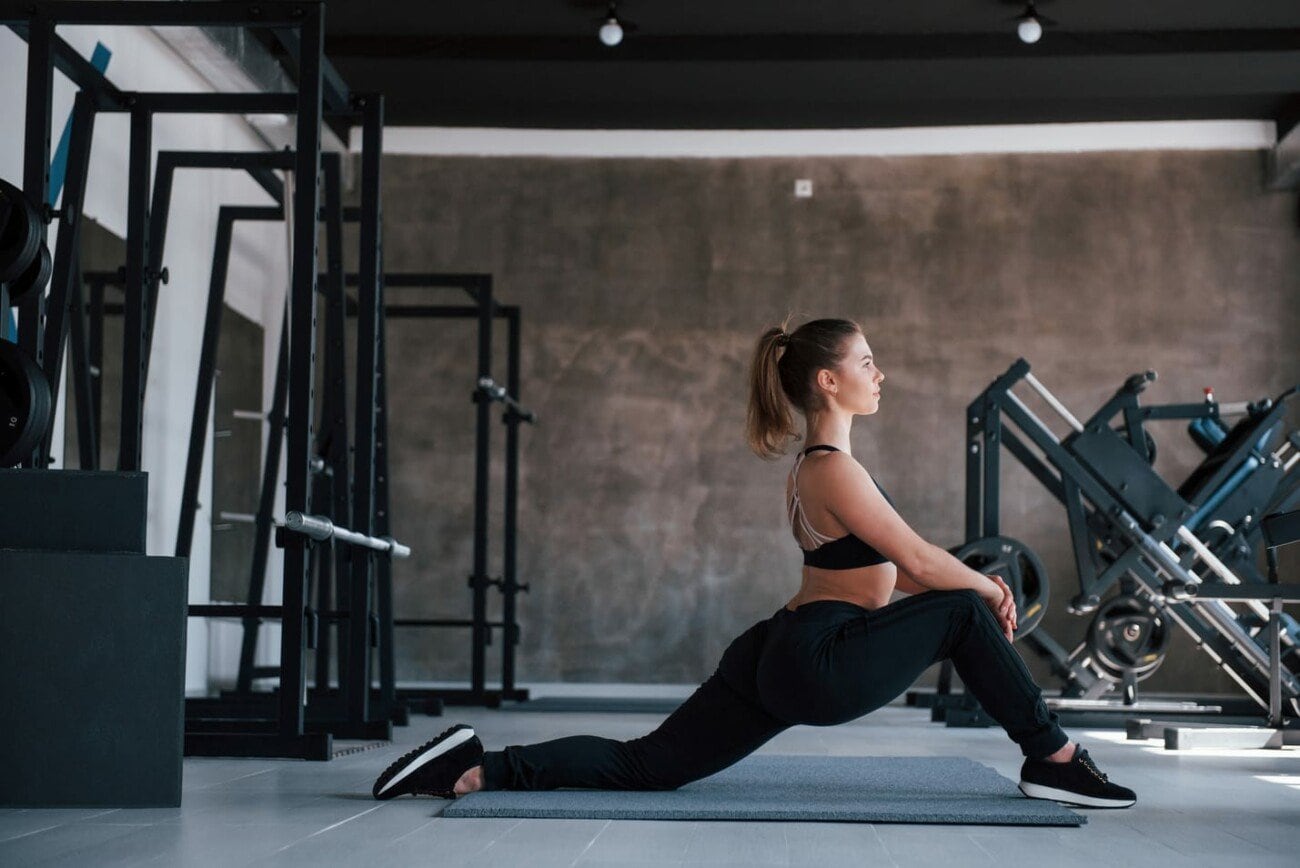