Get to know the training plan of the athlete Ross Edgley

Ross Edgley is an athlete with 1.75m and 95kg, and for those who are used to workout plans that we usually put here on the page, your plan is slightly different from the usual.

This athlete only uses between four to five exercises per workout, but bets heavily on complex and demanding exercises.

As for sets and repetitions, it varies a lot between exercises, with the most common number of sets being five, and the number of repetitions normally between five and ten repetitions, with a few exceptions. Train five times a week.

If you don't know any exercise, just click on its name. As for supplements, this athlete says he uses Protein, Creatine, Vitamin D3 and Fish oil. 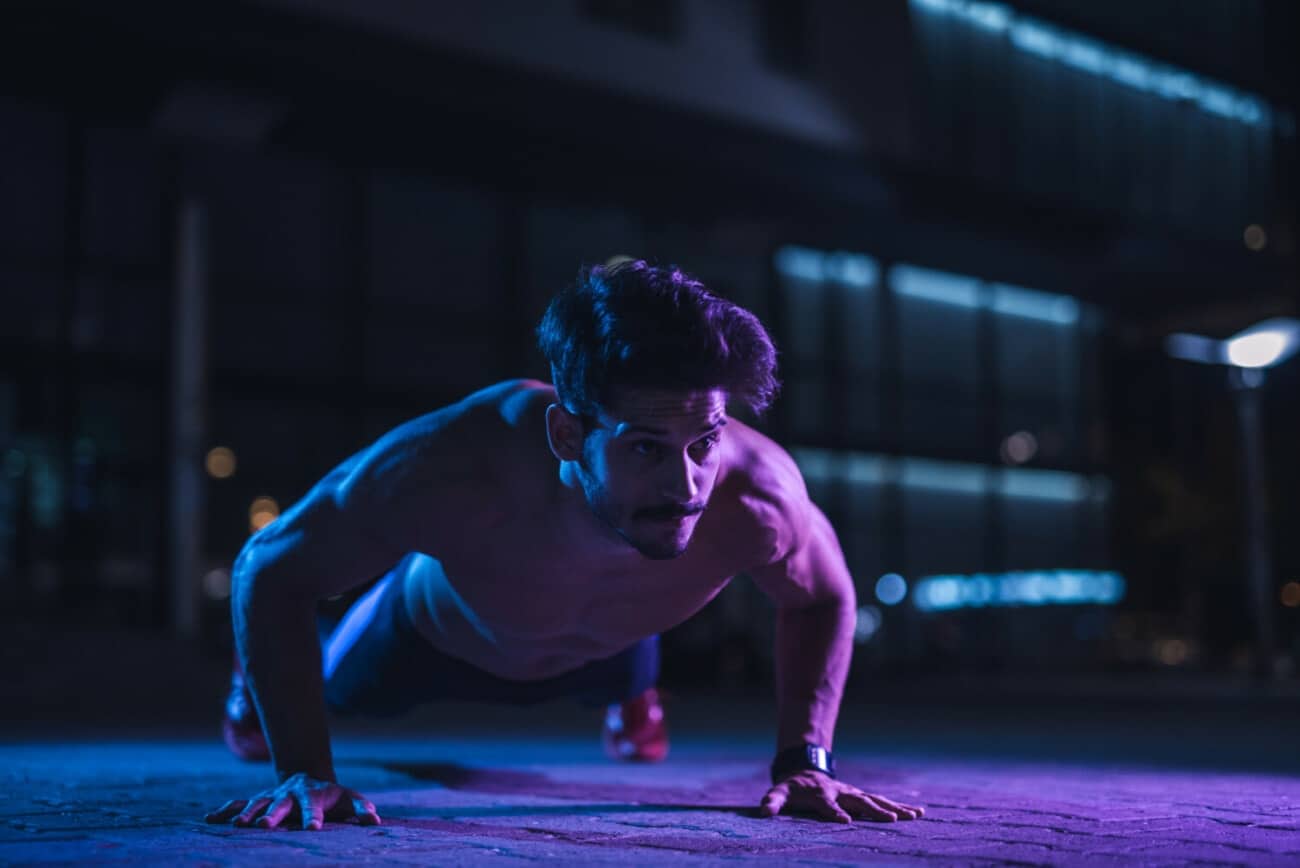