Learn everything you need to know about intermittent fasting, from how to do it to the science behind this approach.

As noted above, intermittent fasting is based on prolonged periods of fasting followed by a period of feeding.
Intermittent fasting does not normally have defined amounts of calories, proportions of macronutrients, nor does it have a list of good and bad foods to eat..
That is, when it comes to the choice of food, it is not very restrictive.

Period and frequency of meals

Unlike many other plans or diets, intermittent fasting depends almost exclusively on the time and frequency of meals.
As we already know, intermittent fasting usually adopts a 16-hour fasting window, followed by an 8-hour fasting window..
Most people consume 1-2 very large meals during the feeding period, although several small meals can be consumed during this time..
Other fasting approaches, such as alternative daytime fasting, employ a 24-hour fast, followed by a full 24-hour diet. 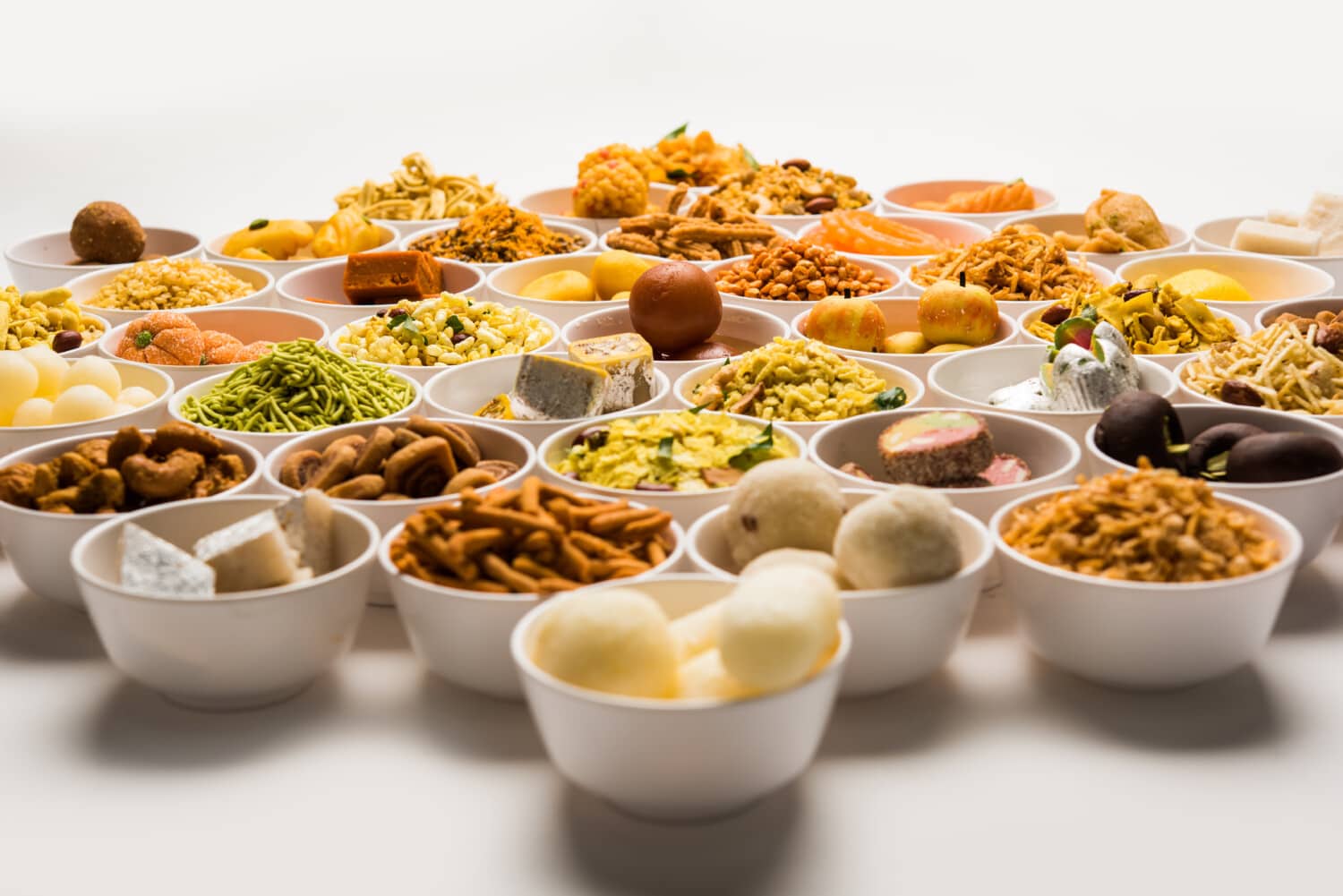 In addition to time restrictions and limitations, there are no food restrictions. This is often interpreted as anything goes during the feeding period.
However, in practice, people who achieve the best results using intermittent fasting, usually apply another food structure (such as IIFYM or flexible diet) to give them some structure to their food intake during the feeding period..

Are there different phases?

Intermittent fasting does not include any phases in their dietary protocol, although some people go through fasting cycles in which they spend long periods of adherence to the fasting protocols and then periods of normal eating.

Who is this approach best suited to?

Intermittent fasting is more suitable for people who have busy hours and prefer to eat 1-2 meals a day instead of spreading them throughout the day.
Fasting can also be great for people who are learning new, and better, eating habits.
Intermittent fasting is also an excellent way to help people control calories, as often reducing the time you eat during the day can reduce calories overall.

Intermittent fasting is easy to follow because it does not limit or restrict food, allows you to eat without following calories, and does not put an obstacle in your social life (not being able to go out to dinner and order something from the menu).
It can also make life a lot easier, as less time is spent cooking, eating and cleaning.
It can be difficult for some people who enjoy the process of cooking and eating, as well as having their initial difficulties in controlling hunger due to long periods without eating.. 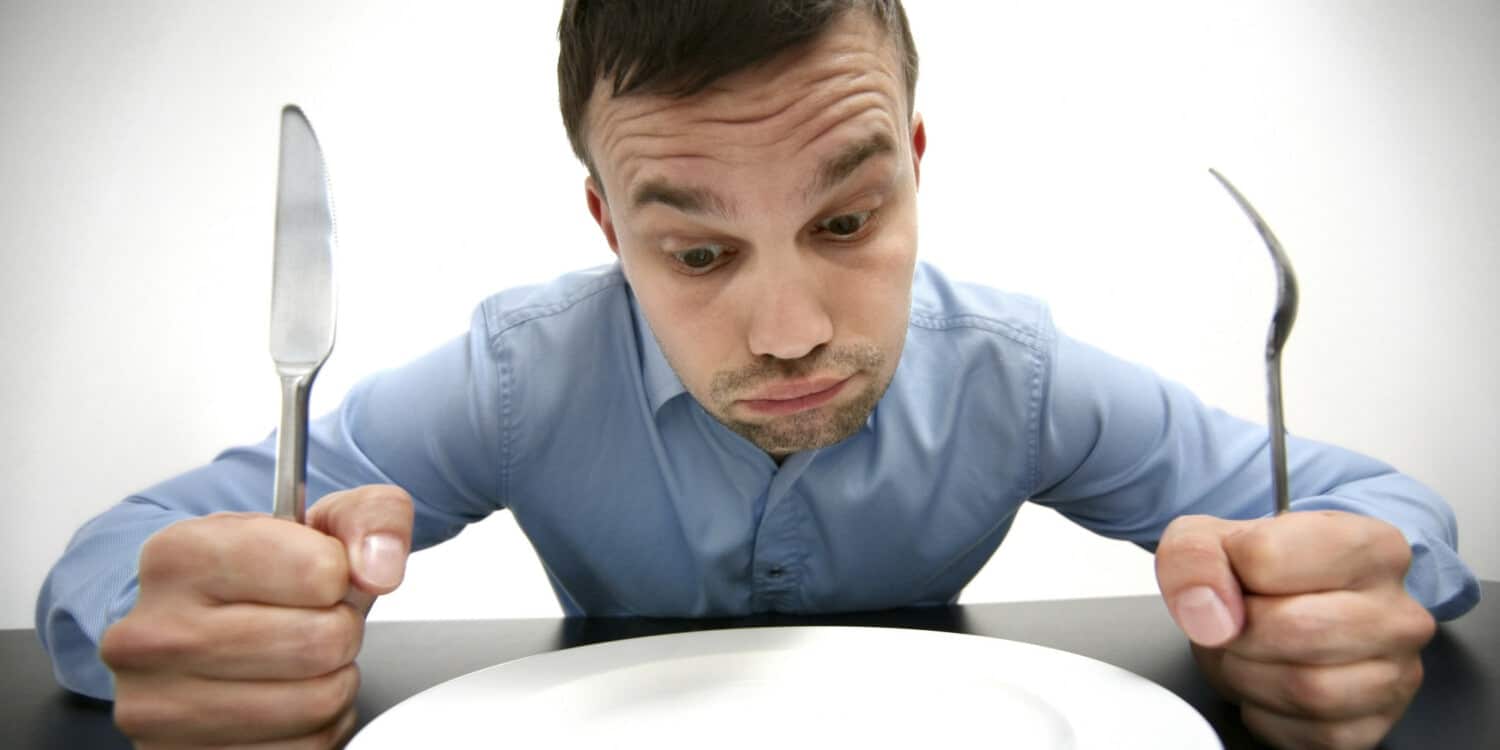 There are several studies that delve into the benefits of intermittent fasting as a tool to promote fat loss.
The ideal of fasting to promote health benefits has existed since ancient civilization.
Today, many of the speculations about the general health benefits of fasting are still a reason for debate, the big question being whether their origin is mainly in caloric deficit or fasting itself..
Below, we will outline some of the studies that have been conducted and that present these benefits on an impartial platform. 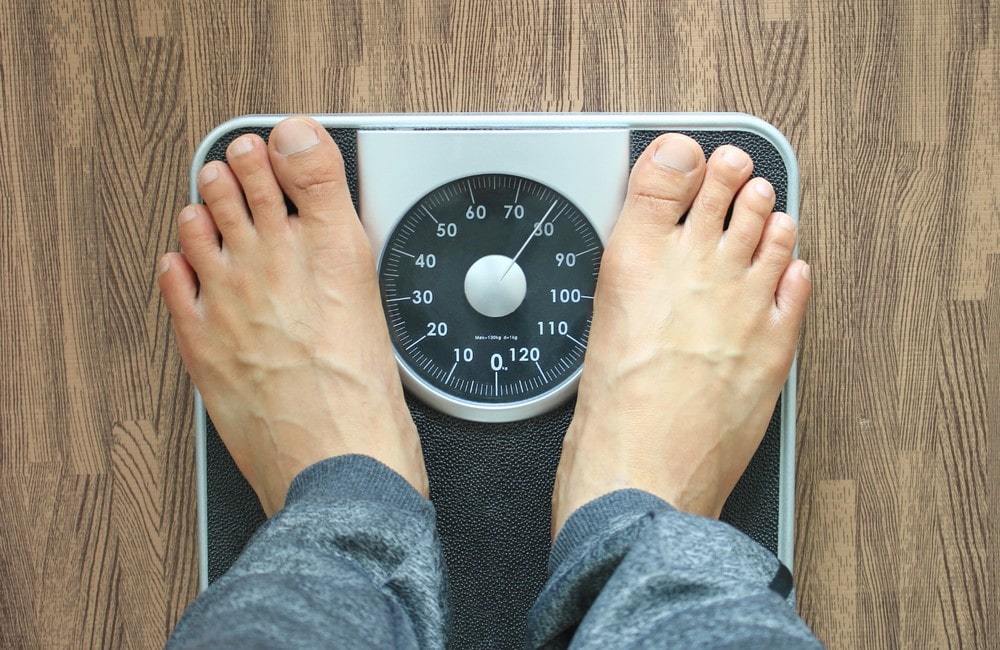 When looking at the fasting literature, it appears that intermittent fasting does not appear to bring any additional benefits to muscle building when the calories are kept equal.
That said, periods of fasting can improve the quality of muscle tissue, increasing its cell cleaning processes (for example, autophagy and response to heat shock protein) (3,4,5).
However, this research is currently preliminary and is mainly speculation at the moment.

Of all the areas of research on fasting, the effects on general health and longevity are perhaps the most interesting.
Several studies in animal models have shown that fasting periods increase life expectancy and improve several metabolic parameters as these animals age (6,7).
Perhaps the most well-known phenomenon of fasting is the increase in autophagy, a process of cellular cleansing.
There is some evidence in animal studies that also suggest that fasting can increase longevity; however, human data are short-term, and long-term evidence is not yet concrete, so much of this is still speculation (8).

Adapted from the muscleandstrength.com article 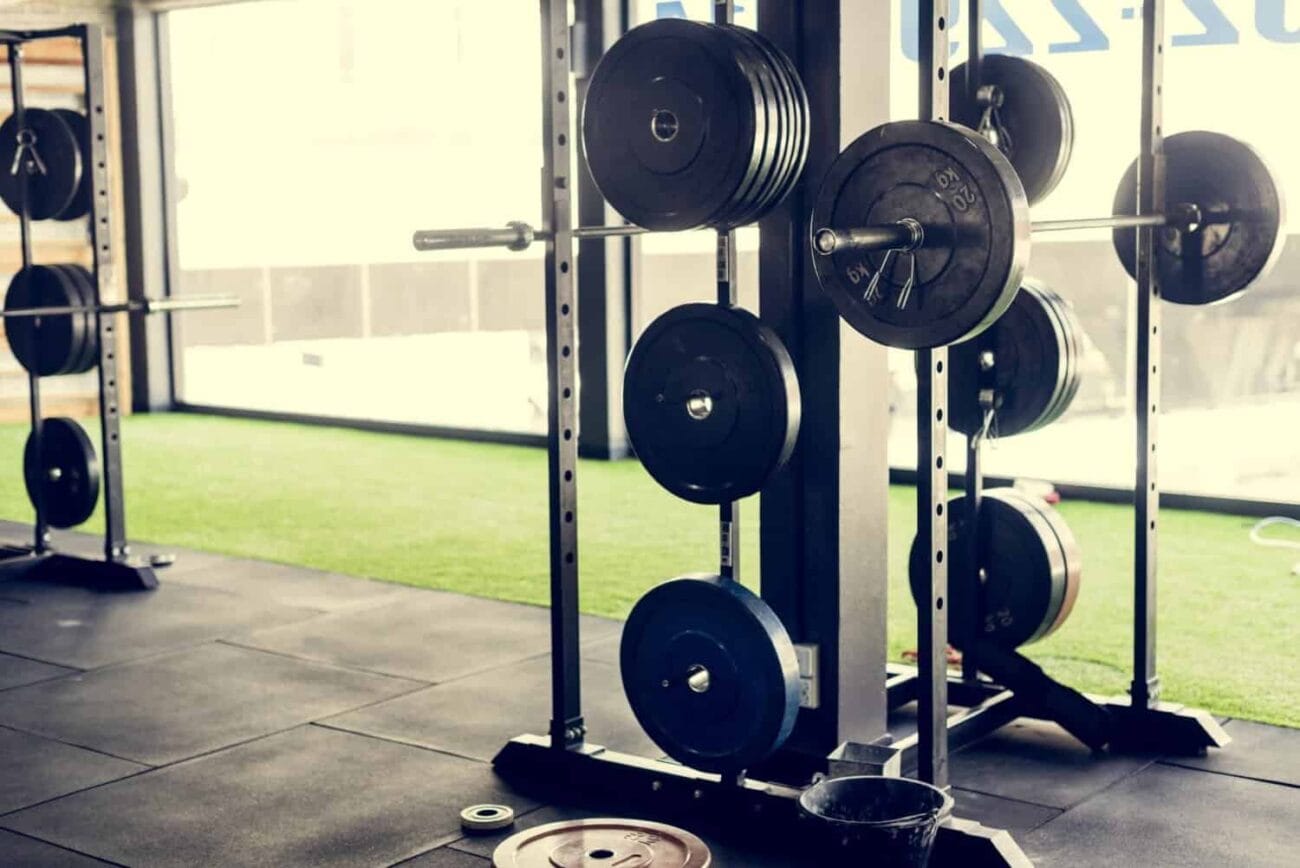