Gainers are hypercaloric supplements used by those who want to gain weight.

They are a mixture of carbohydrates, proteins, fats, and sometimes some vitamins and minerals.

Above all, they are supplements that will help you increase the calories in your diet quickly and easily.

Now, are gainers really the solution?

This type of supplement is normally used by those who have little, or very little weight.

Be it people with fast metabolisms or simply people who eat little.

In both situations, the gainers seem to be the ideal solution.

After all, it takes calories to gain weight, and gainers are extremely high in calories.

In practice, this type of supplement will actually help you gain weight.

That is, it can be said that if your goal is to gain weight, gainers are effective. To gain weight and muscle mass, you already know that you need calories, and more than what you burn.

You need a feed hypercaloric.

This is where gainers will help you gain weight, but food can do it too.

There is no advantage to using a gainer compared to using solid food.

You won't get better results by fetching the calories from a gainer, instead of fetching them from a good meat and rice dish.

In fact, the meat dish with rice is able to bring you better results.

This is because it is difficult to find a supplement of this kind of quality, at a decent price.

No, the Serious Mass it is not a good gainer.

Usually those who use this type of product, think about taking it until they reach the desired weight.

Then, as soon as you get the weight you wanted, you stop taking it.

This is where a major problem lies in this type of supplementation.

In the same way that they are easy calories to introduce in your food, they are also very easy to take. José and the gainer

José has a fast metabolism, and although he thinks he eats a lot, he actually eats little.

He measures 1.80m and weighs 60kg, so he decides to join the gym to gain weight.

Since summer is just around the corner, and he wants quick results, he decides to go to a supplement store.

José starts using his recent purchase, and as the label says to take a shake a day, this is what he does.

Each shake has 1000 kcal, and after a month, has already gained 5 kg, but despite being excited, he still wants more weight.

So he decides to buy another bag, because the first one is over, and at the end of the second month José no longer weighs 60kg, but 70kg.

José gained 10kg in two months, and now he is satisfied, and for that reason, he stops taking the gainer.

José after the gainer

Therefore, José gained 10 kg, was satisfied and stopped taking the supplement that led him to gain 10 kg.

Follow the same diet you had with the gainer, but now without its beloved supplement.

With that, José will start to eat 1000 kcal less per day, and with that, he will gradually lose weight.

Eventually, he returns to the weight he started with.

José ends up the same.

José realizes that it is not the supplement that gives him the weight he wants, but the calories he eats.

With that, when he stops using the gainer, he continues to ingest the extra calories that the supplement gave him, but this time, with food.

José keeps his weight, and as he starts to learn more about food and training, he continues to evolve. 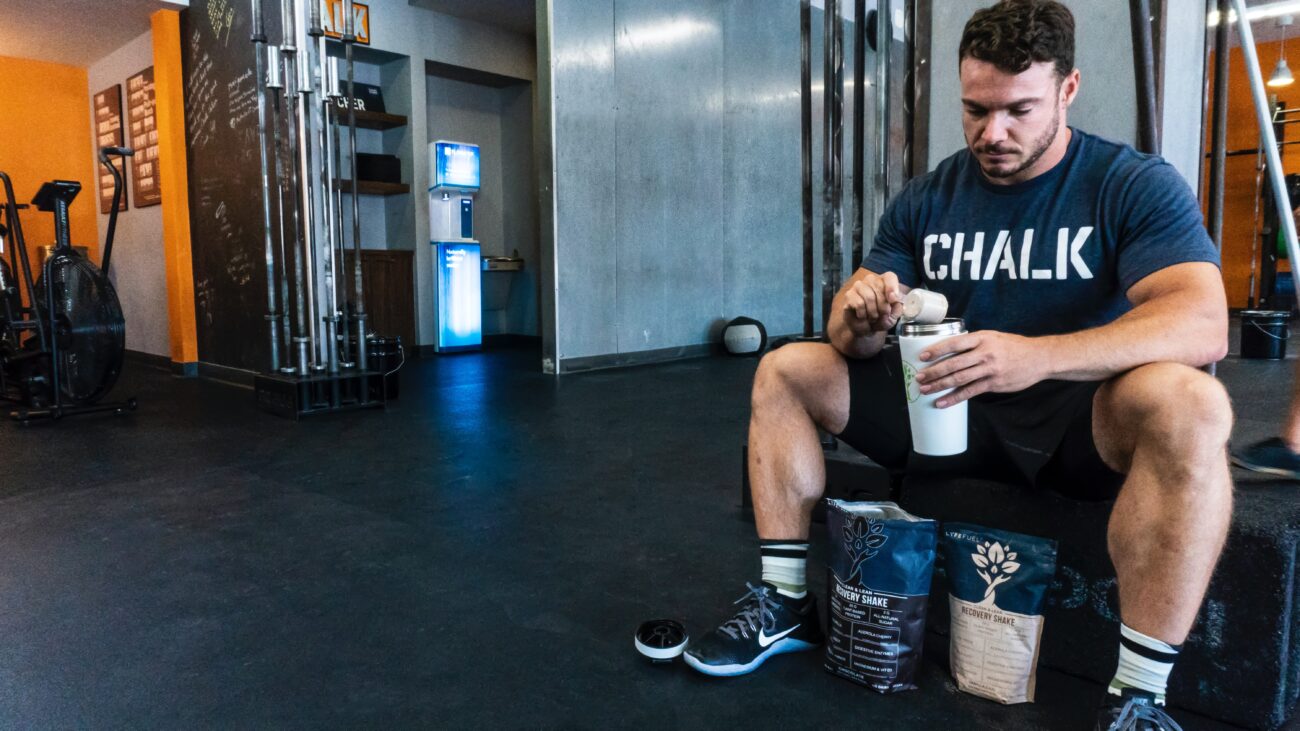 Gainers are effective supplements for gaining weight, without a doubt.

However, that does not mean that you should use them.

This type of supplement works simply because it significantly increases your caloric intake.

Not because it has magical ingredients.

As you may have noticed from José's story, if your goal is to gain weight, you need to consume more calories.

Not only do you need to consume more calories, you also need to maintain that calorie consumption.

A gainer can be useful to start this process, while you still don't have much appetite, or a lot of knowledge about food.

If it makes the difference between eating enough calories or not, it's worth it.

But in the long run, if you want to not only gain weight, but to maintain it, you will need to use food to achieve it.

Either that, or you continue to take gainers forever. 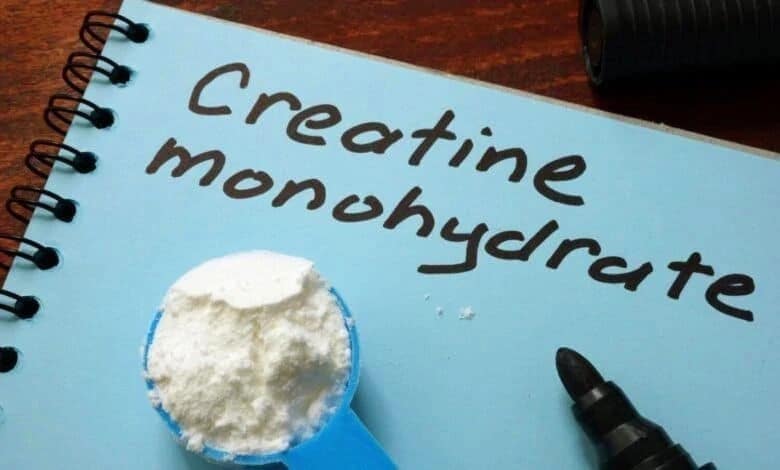