L-Carnitine is one of the most popular supplements when it comes to losing weight.

Whether in ampoules or capsules, liquid or powder, if you haven't taken it, I'm sure you know someone who has.

The big question is.?does it work?

First of all, L-Carnitine has several benefits, but let's just focus on fat loss.

AL Carnitine is a compound that is synthesized by the body, through lysine and methionine.

In addition to being able to be synthesized through these amino acids, it is found naturally in some foods, mainly in meats.

The great theory behind the use of this supplement by those who want to lose weight is that this compound promotes a greater use of fats.

This on paper makes sense, as L Carnitine binds to fatty acids and allows them to enter the mitochondria to be used for energy.

Theoretically, by increasing Carnitine levels, we would get more fatty acids to be used for energy, and thus more fat would be burned.

But what makes sense in theory is not always confirmed in practice. 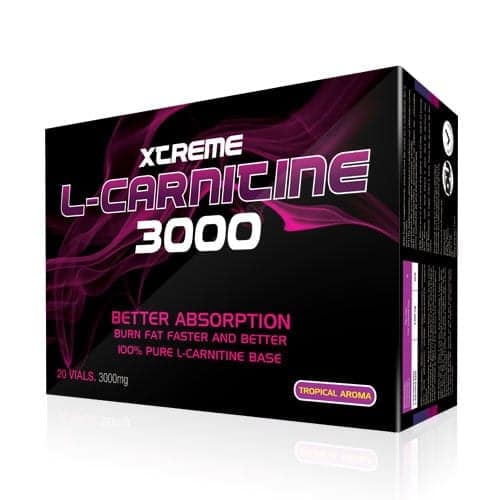 The absorption of L Carnitine

That is, when you drink that vial with a horrible taste, only 14% to 18% is really absorbed.

Furthermore, it is important that this L Carnitine reaches the muscle, and that is not exactly what happens. (9)

But let's get to what really matters.

For this, nothing like using scientific studies that evaluated the topic.

AL Carnitine does not work

Unfortunately, there are not many studies in relation to L-Carnitine in fat loss, but we will use what exists.

This study was done on rats.

Now let's move on to humans.

In this In this study, moderately obese women were compared, in which one group used 4g of L-Carnitine per day for eight weeks, while the other group did not. (3)

There was no difference between groups in terms of results.

In this study looked at whether L-Carnitine could actually promote greater fat utilization, and the results indicated it did not. (4)

Here was evaluated whether L-Carnitine could promote fat loss in medicated bipolar patients.

Two groups were created, both following similar diets, in which one group used a L-Carnitine supplement and the other did not, for 26 weeks.

The results were similar between the two groups. (5) 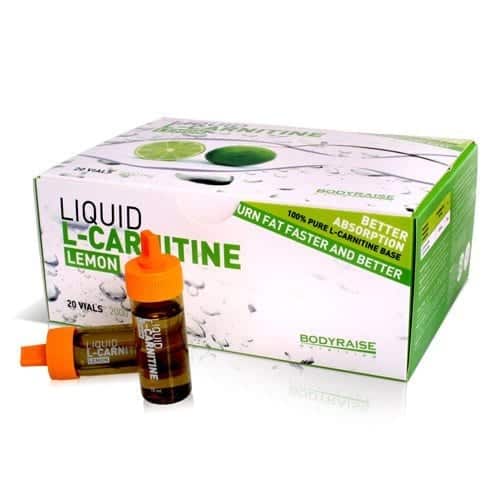 In this study were recruited 66 people to test the effectiveness of this supplement. (6)

These 66 people were separated into two groups, one of which received 2g of L-Carnitine per day, while the other did not.

The results were positive, with not only a decrease in body fat, but also an increase in muscle mass.

There is only one problem.

The people who participated in this study were centenarians, that is, people over 100 years old.

If you are over 100 years old, this study shows that this supplement works.

This one study proves the same, loss of fat mass and increase in muscle mass. (7)

For the end, we left the best.

In 2011 a study was presented that showed that supplementation with this compound can really be effective.

This one study shows that L-Carnitine supplementation, in conjunction with carbohydrates, leads to a significant increase in carnitine in the muscle, and a consequent increase in fat oxidation.

The form of Carnitine used in this study was L-Tartrate, at a dose of 2g in conjunction with 80g of carbohydrate, twice a day. (8)

Efficacy only exists in the long term, it takes 6 months for L-Carnitine to show good results.

L-Carnitine if it works in healthy people, as a component of fat loss, it will only be in the long run.

People with low carnitine values can also benefit from this supplement.

This is common in the elderly, where studies show benefit, and in vegetarians, who do not have a significant dietary source of L-Carnitine.

The balance that we can draw from these studies is simple, although not conclusive, since more participants would be needed to do so.

L-Carnitine is not an effective supplement for losing fat in healthy people.

However, if you have low levels of Carnitine, it may be helpful.

Other than that, we only have one interesting study showing some long-term results, and a term that practically no one follows with this product.

Basically, a supplement that makes sense in theory, but doesn't seem to translate into results in practice. 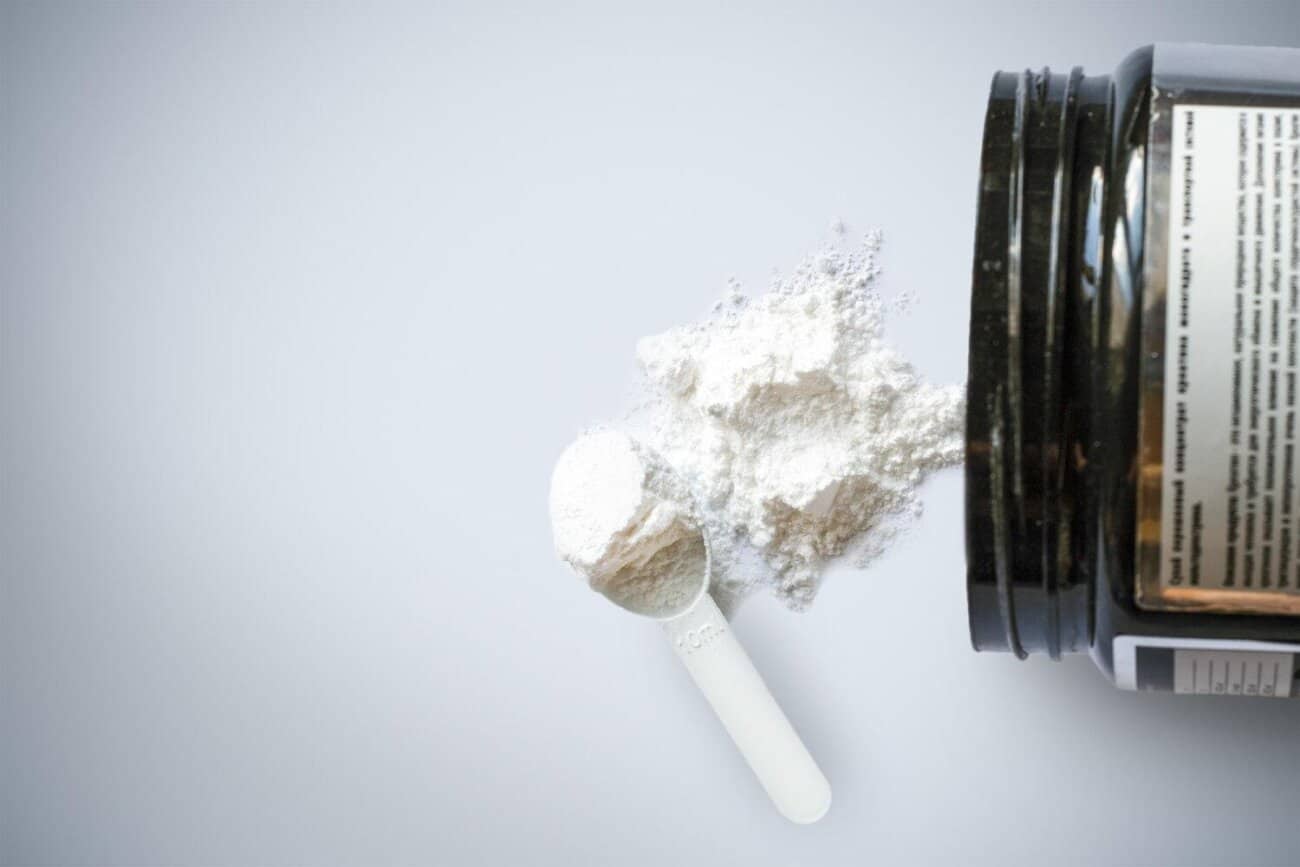