Fitness fashion and its meaningless myths

In recent times, fitness has become a growing area and more and more new enthusiasts are appearing, making gyms have no hands to measure.

Frankly I'm glad, it's good to see that people, in general, are increasingly concerned about their health and body composition.

However, and not wanting to be misunderstood, the problem is that many people with only a month of training in the gym, already consider themselves capable of prescribing workouts and diets, when deep down they lack two essential things:

And no, two straight weeks at the gym aren't enough, and neither is an hour on Wikipedia.

Although the experience has a crucial weight, there are aspects that cannot be neglected, in which the scientific component is one of them, and fortunately there are several studies carried out and scientifically proven in the field of fitness, on diets and training.

In this article, in particular, I will focus primarily on diet.

With regard to diets, there are several issues that have been popularized and that I will describe below.

Not mixing carbohydrates with fat?

Keep in mind the following: as long as you meet your caloric needs (macros), you can eat your oat bowl full of peanut butter!

I leave you the following study:

There were no significant differences in both groups. 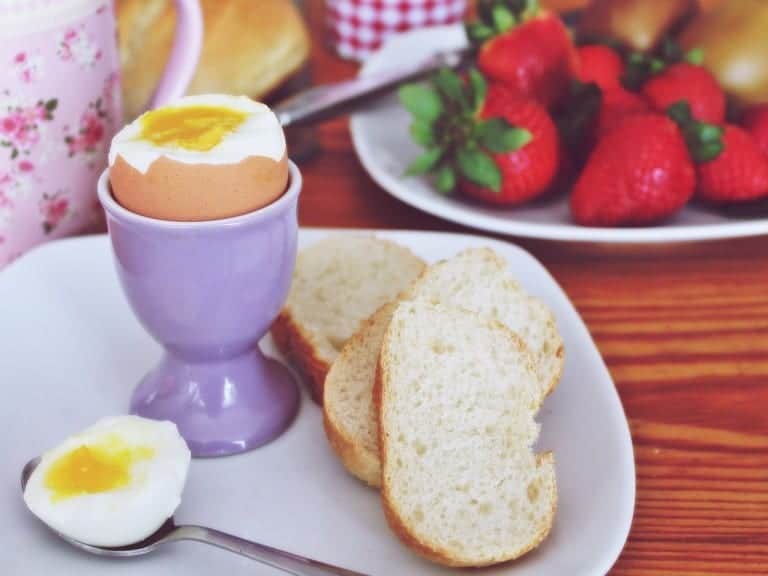 Shouldn't you eat carbohydrates at night?

In fact, there is nothing magical about reducing your carbohydrate intake after a certain time of day.

Except for people with difficulties in controlling their appetite, and when attacking carbohydrates at this time, they can't stop eating.

Usually, this technique works because in most cases it causes people to end up having a lower caloric intake as a result.

In that sense, does cutting down on carbohydrates at night work?

Usually yes, because they tend to reduce calories.

In the same way that skipping breakfast would soon represent a daily caloric reduction, as one is skipping a meal (intermittent fasting).

In both cases, the benefit for weight loss is caloric reduction, which is the basis for a body recomposition process.

30-40% of my calories (sometimes up to 200g+ carbohydrates) have been ingested for years at my last meal, after 6pm and before bed.

I have never had any problems with losing fat with this method, nor have the people who have used our protocols to date (my guinea pigs). 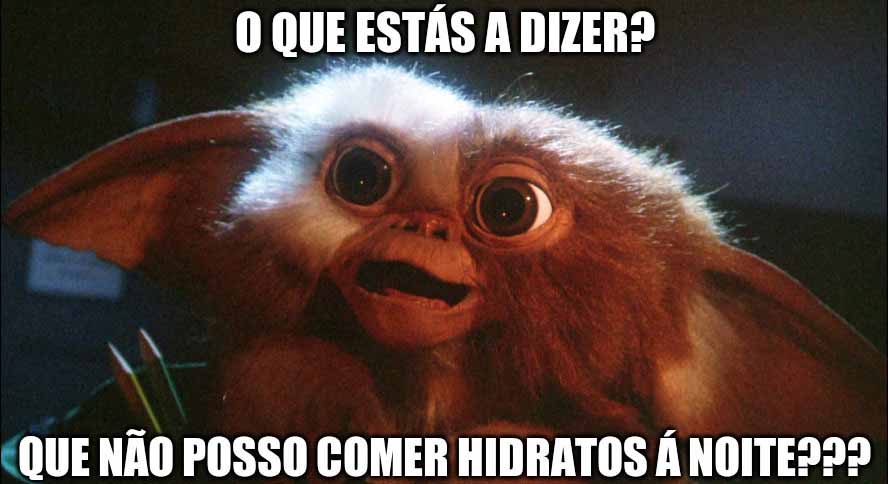 Is sugar bad, toxic and fattening?

It would be as ridiculous and exaggerated to say this as to say that salt is toxic!

Can we consider salt to be ten times more toxic than sugar?

Nowadays, the fruit is labeled, most of the time, as little beneficial and full of sugar. In fact, it is a food full of vitamins, fiber and other micronutrients.

How can this food be considered bad? 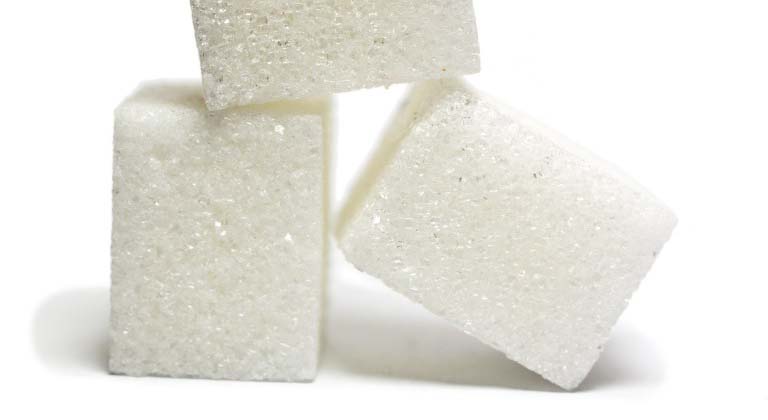 Covered already largely by my colleague Francisco Cordeiro Carrega, here are just a few more thoughts of mine about how the people who spread the myth of GI are the same ones who are unorthodox when it comes to choosing their food.

Taking the example of rice crackers, so well known in the fitness world.

If we evaluate these biscuits with the same look that other foods have been evaluated, it can be said that we are dealing with a type of food that is nothing but processed garbage, and is not at all beneficial in nutritional terms.

However, it is probably the most used food in weight loss diets and also used by athletes in preparation for competition.

In this logic, if rice crackers have a high GI, shouldn't athletes have a bad preparation and present themselves in bad shape?

As a matter of fact, this is not the case at all.

We are, once again, facing speculation and issues that are poorly contextualized over time. 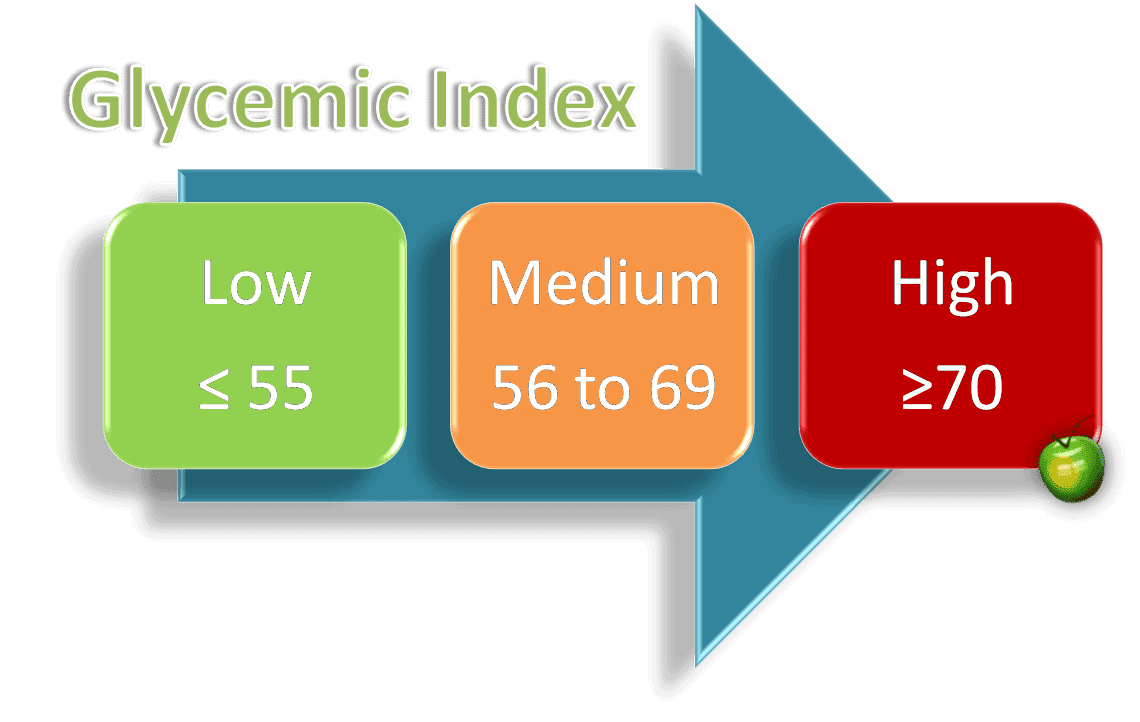 Finally, I want to talk a little about the so-called blue zone.

What is the blue zone?

Comparing several world zones, there is the so-called blue zone, which are the five populations with the highest average life expectancy and the lowest rate of chronic and degenerative diseases.

This study by Dan Buettner concludes that these populations have the following in common:

This study leads me to conclude that the following aspects should be avoided in a diet: 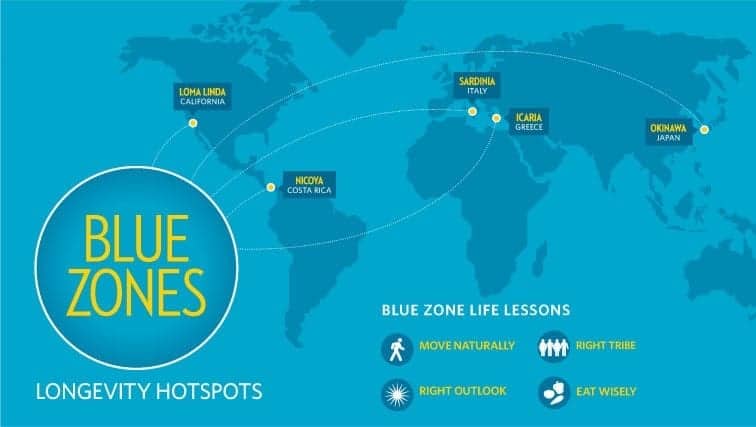 Finally, I would like to point out that people have tried to discredit various approaches, calling them ?bro?s? and others from 'IIFYMER'S'.

In my opinion, there is a big difference between making chocolate snickers into my diet and making my diet all snickers.

I will never recommend a diet made only from processed foods, as a balanced and healthy long-term diet.

However, never give up having a dinner with friends, or taking your girlfriend to eat ice cream, because "it's not healthy", or because you don't know the macros.

It is very important that you do not use the excuse of eating this world and the next in these days.

Basically, it is enough to manage and ingest macros in a balanced and intelligent way.

?Changing your attitude is a simple matter of changing the way you look at things. Zooming in on the details, getting the big, panoramic picture, or seeing things from the other side can sometimes change everything.?

Finally, here are some interesting studies and experiences.

Chazz Weaver went on a thirty-day diet with 121 meals at McDonald's.

He lost 3.6kg and the analyzes gave better results.

Mark Haub, a professor of human nutrition at Kansas State University, ran a diet consisting only of fast food and snacks.

He consumed around 1800 kcal per day, lost around 4kg and his analyzes show improvements.

In this study, 78 police officers were separated into two groups, with one group eating the most carbohydrates at night, and the other group consuming the carbohydrates throughout the day.

The number of calories at the end of the day was identical, as was the nutrient ratio.

The group that ate the most carbohydrates at night not only lost more weight, but also had a higher hormonal response.

[author image=?https://ginasiovirtual.com/wp-content/uploads/2016/01/logo-sik.jpg? ]Team Sik Nutrition, is a recent group of people passionate about the world of Fitness. The Team's focus is to guide, educate and motivate those interested in achieving their health and fitness/performance goals. All this sharing is based on scientific facts and the experience of the Team members. 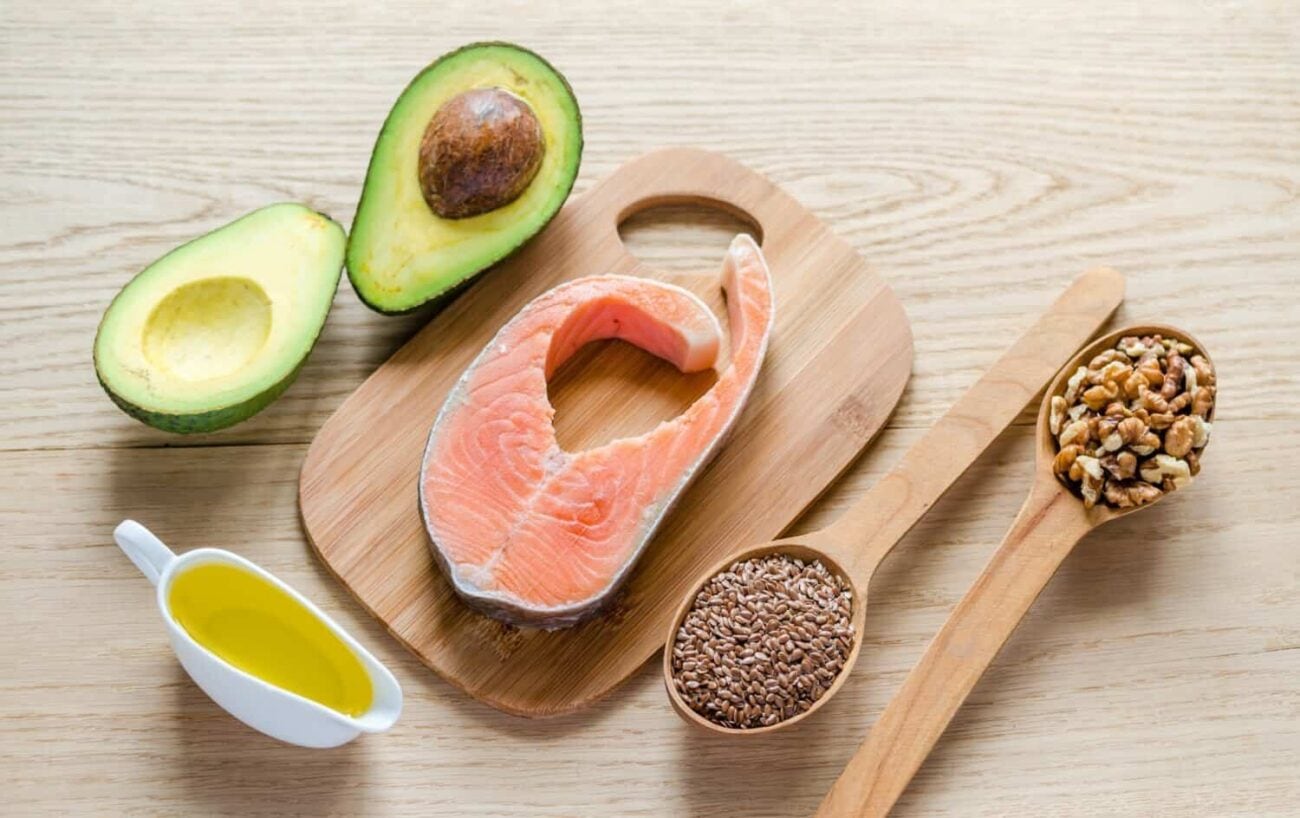 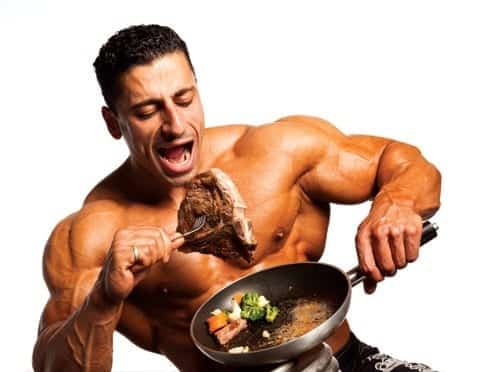