Two excellent exercises, but is there a better one?

Simply put, we can say that the large pectoral is composed of a clavicular and a sternocostal head, better known as the upper and lower breasts, respectively.

In the bench press, both zones are worked, as well as the anterior deltoids and the triceps.

When tilting the bench, the pressure exerted on the upper chest area is greater, as well as in the anterior deltoid and triceps continue to be used.

Now the big question is, which of the two movements is best for training the chest area?

The inclined bench press is a variation of the plane, in which the bench is adjusted in order to have an inclination of between 15 to 45 degrees.

Normally the seats with a fixed inclination have an inclination of 45 degrees, which although it increases the tension in the deltoids, it also works the pectoral effectively. The great advantage of the incline bench press is that it puts more pressure on the upper chest, which for many is not easy to develop, and thus helps to increase muscle mass in that area.

The tension placed on the upper chest varies according to the inclination of the seat and the position of the hands on the bar, whether it is wider or shorter.

The inclined chest press with dumbbells is also a great exercise and a good way to add extra work to the upper chest.

Bench press is a very good exercise, but they also have their drawbacks.

It recruits the same muscles used in other pressure movements, such as the shoulder press. This can be a problem.

By placing too much volume on the shoulders, an injury is easily born.

It is important to have a well-built and executed training plan, not only to avoid shoulder injuries but also muscle imbalances.

Basically, as with all exercises, especially free weights, it is essential to learn the correct technique first and only then think about progressing with the loads.

Monday is International Chest Training Day and the flat bench press has no rest.

In gym conversations, the question ?How much do you bench press? is common.

With so much popularity it can only be an excellent exercise, right?

We can already answer the previous question.

Yes, the bench press is an excellent exercise to develop the chest.

It is one of the main bodybuilding exercises, in conjunction with the squat and dead weight.

One advantage they have over the tilted version is the learning disability. It is smaller and you are progressing faster in loads.

There is also the possibility to do the exercise with dumbbells and achieve a more natural movement. 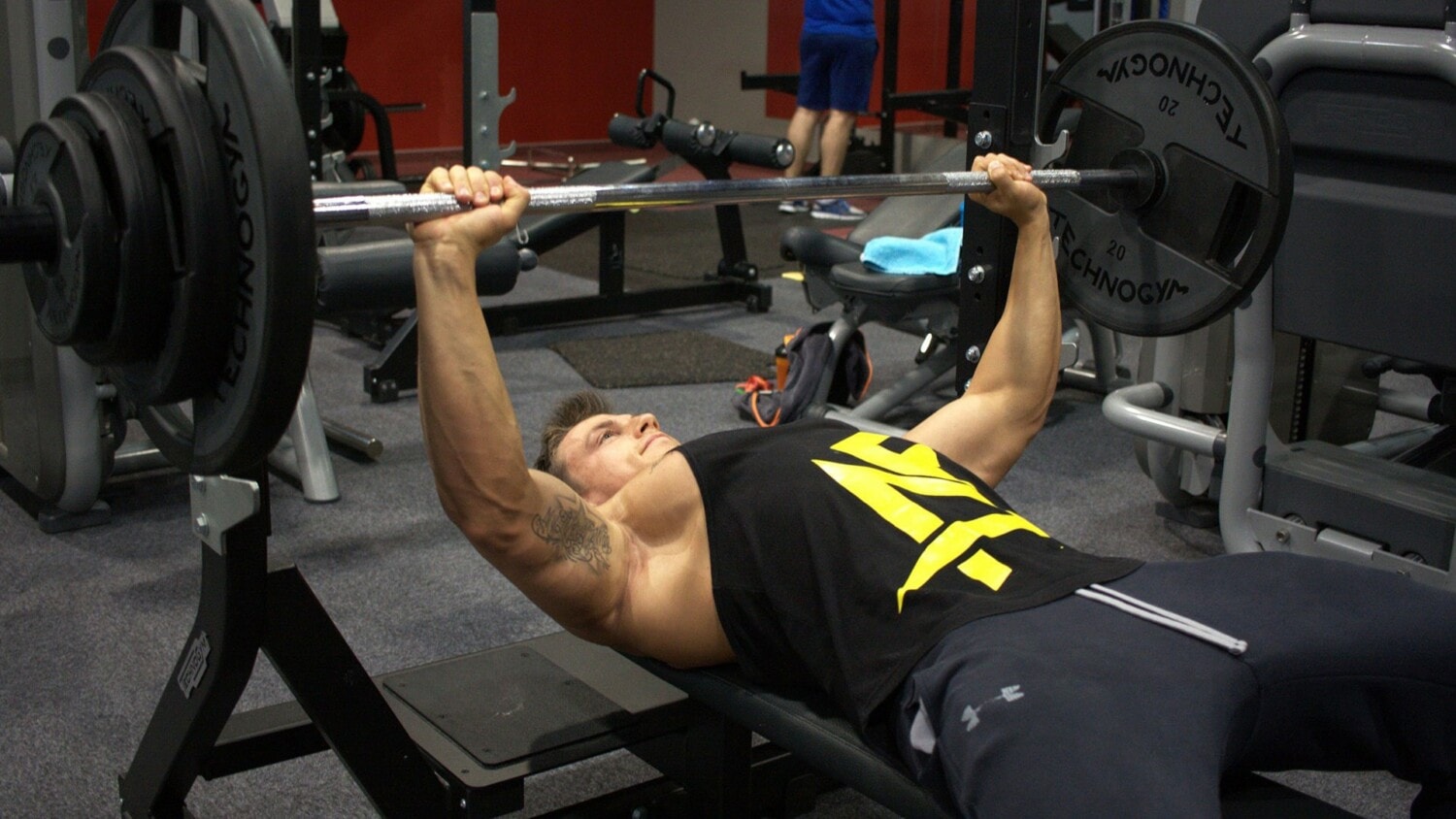 The bench press is an exercise that places the shoulders in a position that can cause injury. Especially when the technique is sacrificed for 10kg more on the bar.

Learning the correct way to perform the bench press and not letting the ego decide the loads is essential.

If you are always sore in the shoulders after doing a flat bench press, try switching to an inclined chest press. The inclination will help to protect the shoulders.

Start with light loads and adjust according to how you feel.

For a while do not do bench press and use the inclined press instead.

If the pain subsides and / or goes away, you can try including the chest press on a flat bench if you feel the need. Pay attention to the movement and if you feel the same pain you had in the bench press, stop.

After all, which is the best? The flat bench or the incline bench?

The plan works the chest more evenly, but the pressure on the shoulders is greater.

The inclined one works more the upper part of the chest, it is safer for the shoulders, although it is more difficult to learn.

There is also the bar or dumbbell question, which may seem secondary, but it is also important.

The ideal is to test both, or if you are flat and inclined, use a barbell in one and dumbbells in the other. Try to understand which one reacts best.

Both are effective, with the barbell you can put more load, while with the dumbbells you recruit more stabilizing muscles.

Both the exercises and the material used have their advantages and disadvantages, and the ideal is to test and do what seems to give you the most results and what you like the most. 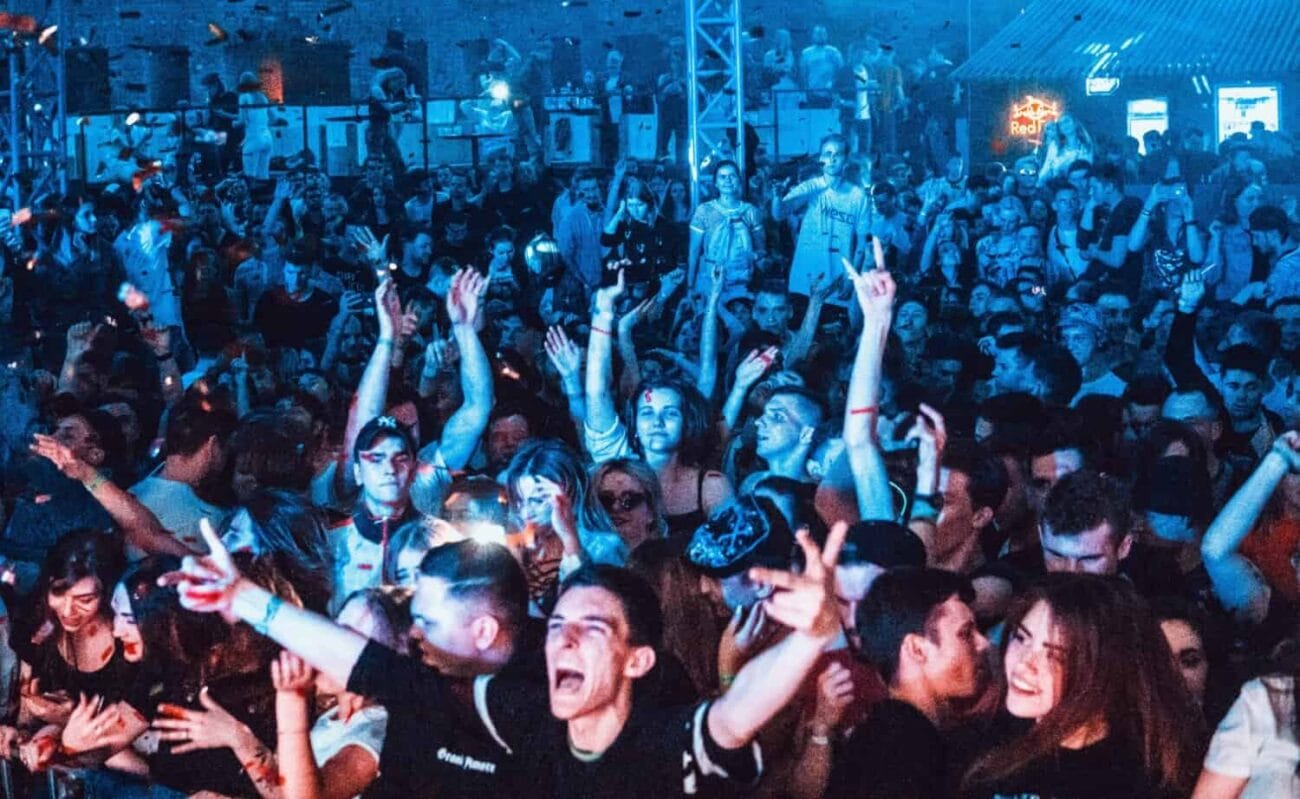