Rest time between sets is an important topic in bodybuilding, and while there is consensus that for strength training rest time should be significant, for those looking for hypertrophy, there are many theories.

After all, who's right?

If your goal is to gain muscle mass, or maintain what you have while losing fat, how long should you rest between sets?

To answer this question, we went first to take a look at what the studies tell us, and we found some to help us.

After the studies, our opinion on the subject remains.

So let's find out how much rest time between sets with weights is ideal.

This year an interesting study was published that compared long rest periods with short rest periods, in a context of strength and hypertrophy.

Twenty-one young men with training experience were selected and divided into two groups.

The experience lasted 8 weeks, and consisted of three full-body workouts per week, with 7 exercises per workout, 3 sets per exercise and between 8 to 12 repetitions.

In terms of muscle endurance, the results were similar between both groups. In 2009, a study was published that also compared short rest times between sets and longer rest periods.

They decided to evaluate the differences in the level of hypertrophy, strength and hormonal response between these two methods.

The study lasted 10 weeks and 12 men were selected, with an average age of 25 years and with no training experience.

They were separated into two groups, one with a rest period between sets of 1 minute and the other of 2.5 minutes.

However, at the end of the study, that difference disappeared, and the hormonal response was similar between groups, as was the strength gain.

The difference between the two groups in the end was just one.

The group that rested the longest between sets, gained more muscle mass.

For that, they selected 13 men with training experience and analyzed if any of these two methods could bring better results in terms of muscle mass, strength and even hormonal level.

At the end of the study, the conclusion was simple.

There were no significant differences between the two methods, either at the level of muscle mass, strength or even differences at the hormonal level.

How long should I rest then?

According to studies, using short rests does not seem to have any benefit in terms of hypertrophy, and that was the same conclusion they reached in 2014, when they decided to evaluate the available studies on the subject (1).

You should get enough rest so as not to affect your next set, that is, if you rest for 1 minute it means that you will reduce the load by 20%, then you should rest longer.

There is no magic number, but for larger muscles and compound exercises, you should rest for at least 2.5 minutes.

For smaller muscles and isolation exercises, at least 1.5 minutes seems like a good starting point, but you may need more.

There are several factors that can affect the rest time between sets, such as the training experience or the diet, so you must adapt them in order to achieve the best results.

Another important factor to take into account is your time to train, and if resting for 3 minutes means less exercise, then obviously you should rest less time. But what I want is to lose fat, now what?

If your goal is to lose fat, you should pay attention not to the rest time between sets but to your diet.

If to lose fat you choose to rest less time between sets, you will end up reducing the volume or intensity, and consequently, losing more muscle mass.

In other words, the rest times are similar, whether you want to gain muscle mass or lose fat, and a slightly longer rest can even help to maintain your training volume.

The rest time between sets is important, and 10 minutes between each one will not help you at all, however, there are much more important factors. 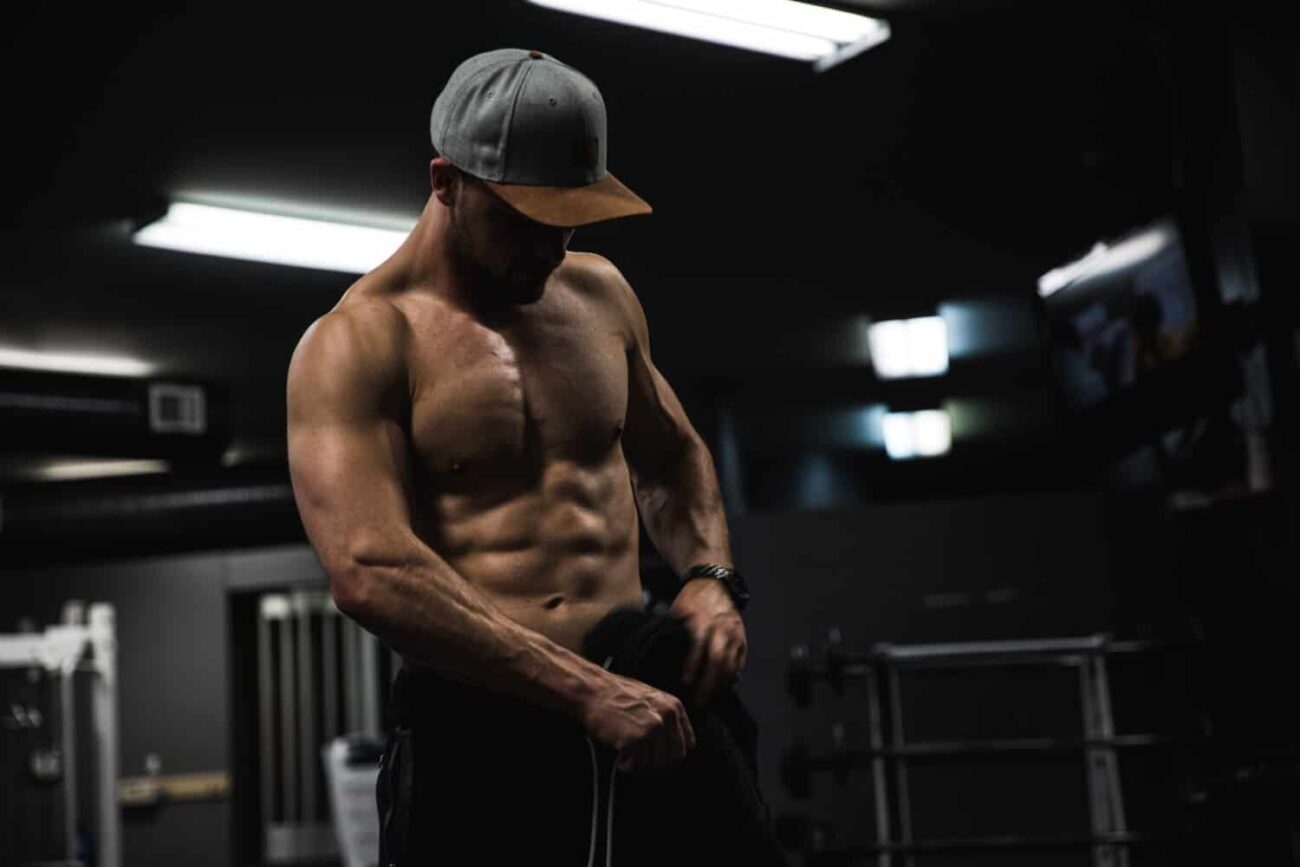 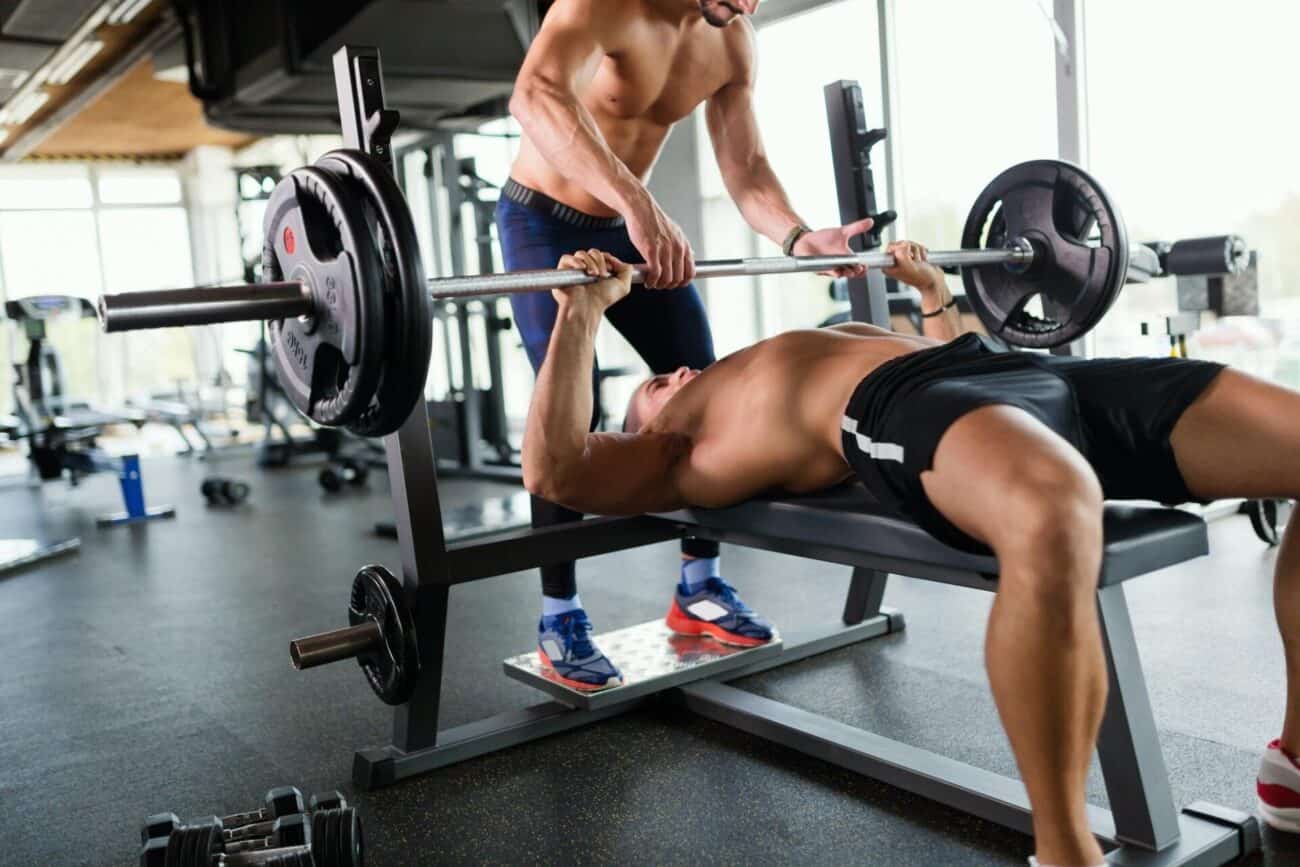