Conteúdo esconder
1) Does Garcinia Cambogia work?
2) Gainers, are they worth it or not?
3) Glutamine, the complete guide
4) Not at all.
5) Maybe (very) little
6) Or maybe not
7) Meta-analyses
8) Conclusion
9) Referências

The category of weight loss supplements is popular, and Garcinia Cambogia is another of those who promise to help in this task.

It is a fruit that you find for sale in isolation, but is also present in various thermogenics in combination with other ingredients.

Its active ingredient is HCA, and in theory inhibits an enzyme that leads to weight loss.

Now, does it work?

That's another story, and actually a story reminiscent of the famous CLA.

In humans? Not at all.

We analyzed three studies, and not only, to evaluate the results of this supplement in weight loss.

The references for each of them are at the end of the article.

A total of 86 people were selected for a 10-week study.

The participants were between 20 and 50 years old and were separated into three different groups, in which one of them used 2g of Garcinia Cambogia daily.

The other two groups, one of them used EGML and the other a placebo.

That is, each person continued his previous routine, and the only change was the beginning of supplementation.

The conclusion of the study at the end of 10 weeks was simple.

Garcinia Cambogia did not promote weight loss or changes in body fat.

In this study they decided to investigate the effects of this supplement on appetite, and find out if it had any influence, or not.

Fortunately, they also evaluated the effects on weight loss.

Participants were 89 overweight women and were divided into two groups.

42 ingested 2.4g of Garcinia Cambogia daily, which corresponded to 1.2g per day of HCA, while 47 were taken for placebo.

The study lasted 12 weeks and both groups followed a hypocaloric diet of 1200 kcal.

Both groups lost weight as expected, but the group that used supplementation obtained better results.

However they were not exactly very significant.

The mean difference was approximately 1.3kg between groups at the end of 12 weeks.

It is obviously a positive result, but little significant for a period of 12 weeks.

Regarding appetite, no changes were detected between groups.

A supplement that helps fight obesity is always something interesting, and so a study has been done to assess the potential of Garcinia Cambogia in this area.

It had the results of 84 healthy but overweight people and two groups were created.

One group received 3g of Garcinia Cambogia per day, and the other only a placebo. Both followed a similar diet of 1200 kcal daily.

At the end of the study, which lasted 12 weeks, the conclusion to which the authors reached was not very encouraging.

Garcinia Cambogia did not produce results higher than placebo in terms of weight loss, nor in terms of fat loss.

In fact, although the difference is not statistically significant, the group that did not use Garcinia Cambogia tended to lose more weight than the group that used it as you can see in this image. 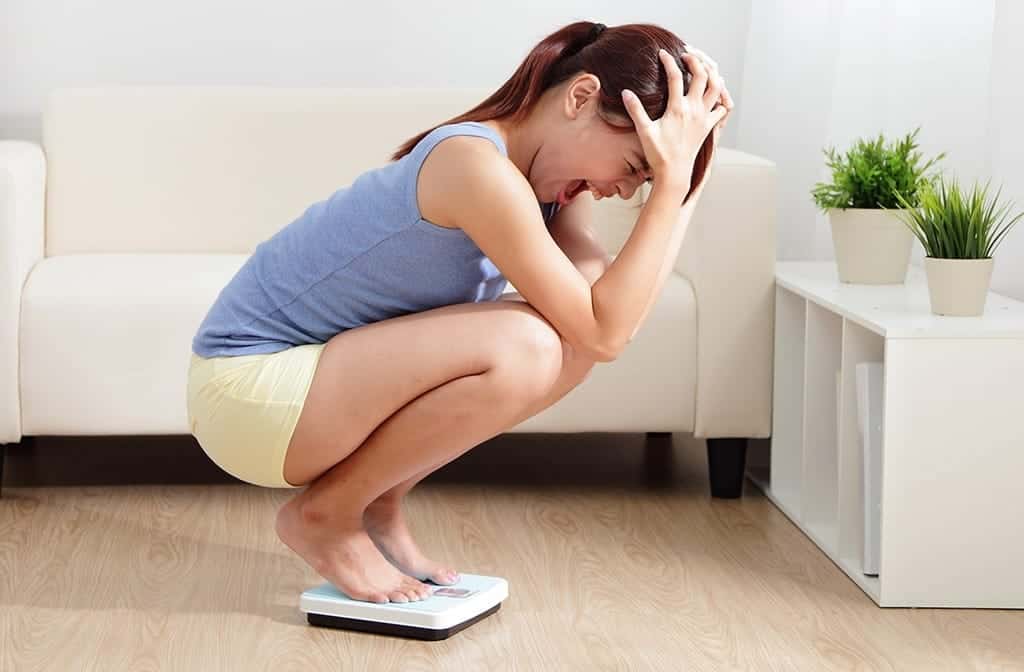 A meta-analysis serves to gather the results of several studies, and then reach a conclusion through these data.

It is a useful method and fortunately Garcinia Cambogia has several.

At the end of 2010, a meta-analysis was published that evaluated the effectiveness of this supplement in weight loss.

However, the magnitude of this effect is small, no longer statistically significant when only rigorous clinical research studies are considered, and their clinical relevance seems questionable."

In other words, the effect when it exists is small and short-lived, and if only rigorous studies are considered, the effect is no longer even statistically significant and clinically relevant.

Already in 2013 another meta-analysis was published that reached similar conclusions, stating that although the results in animals have been promising and real, in humans they disappoint.

Garcinia Cambogia doesn't seem to be much of a help in weight loss, at least that's what human studies show.

Although the results have been very promising in animals to date, great utility in using this supplement for weight loss in humans has not yet been demonstrated.

If you consider that the possibility of losing 1kg extra at the end of three months justifies the use of this supplement, well, then maybe it's worth it.

But in fact, does it justify investing in something that, even when it works, the effects are so modest?

To finish, here are some articles that may be useful to you about various supplements to lose weight.

How many calories to use to gain muscle mass?

How many calories to use to gain muscle mass?

What to eat before and after training

The essentials (only) about Creatine 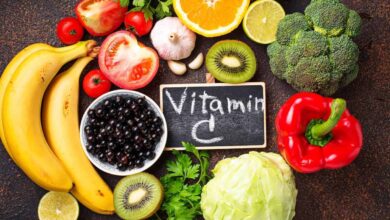 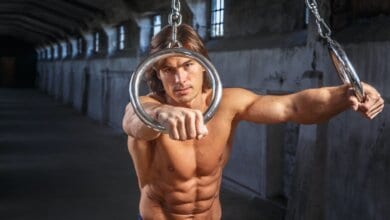 The 7 habits for success in the gym 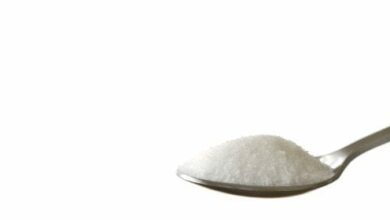 The essentials (only) about Creatine 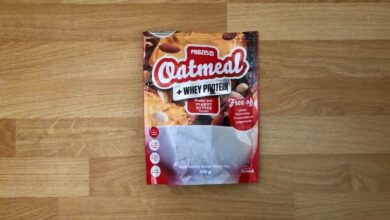